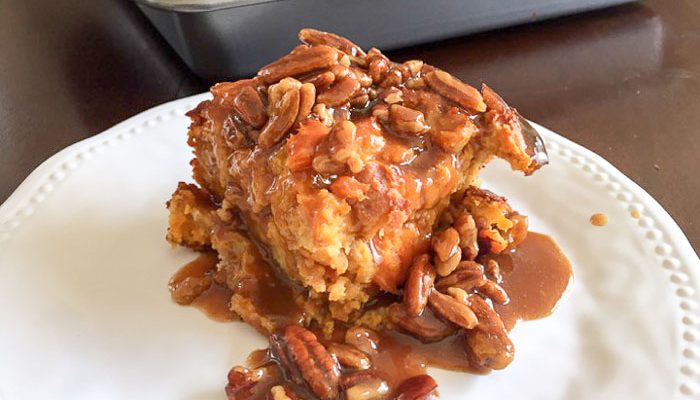 In the world of Thanksgiving desserts there is a divide between those who eat pumpkin pie and those who eat sweet potato pie. I grew up in a sweet potato pie household and only ever saw the pumpkin version at school functions and on TV. I don’t think I even tasted pumpkin pie until college. As it happens, I am not a die-hard fan of either pie. They are both just “OK” to me. [Don’t tell my granny I said that.] Whenever asked, I rep #teamsweetpotatopie by default. I like cooking with both ingredients in different ways, though. 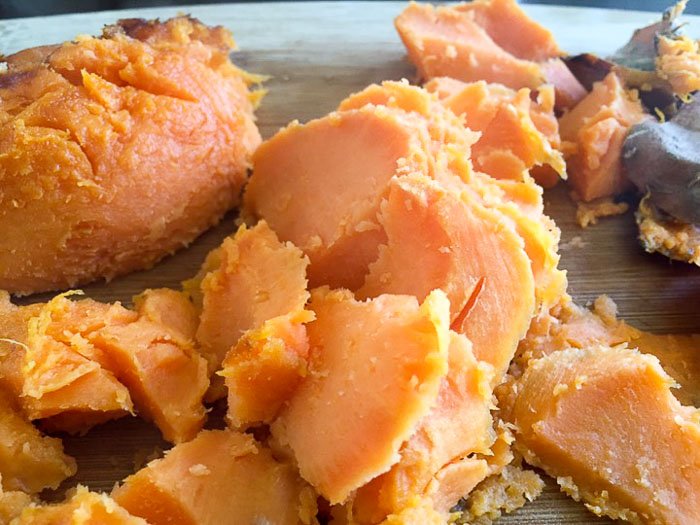 Now that you’ve read an excerpt from my dessert life story 🙂 , I’ll get to the topic at hand: this bread pudding. I found the original recipe about a year ago on The Flavor Mosaic via Pinterest. It was the first bread pudding I ever made and it turned out wonderfully. So wonderfully that one of my classmates at the time snuck off with about half a pan’s worth at the end of our #Friendsgiving dinner and confessed to me on our graduation day. So, if you doubt the deliciousness of this dish, just hit up Haley and she’ll tell you that this sweet potato praline bread pudding is worth stealing over! 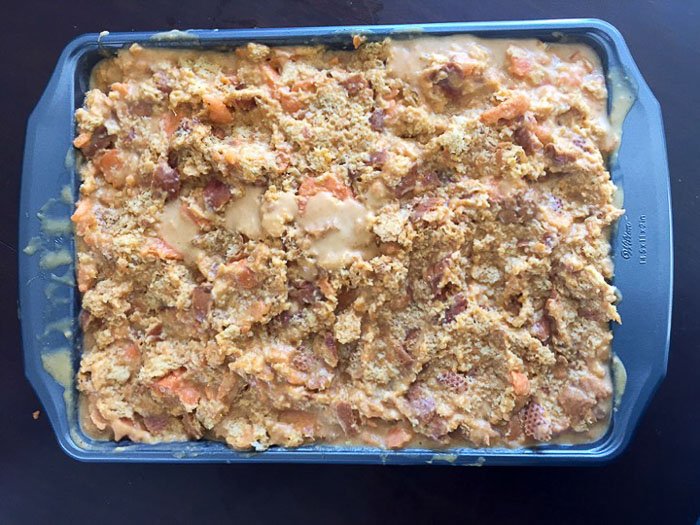 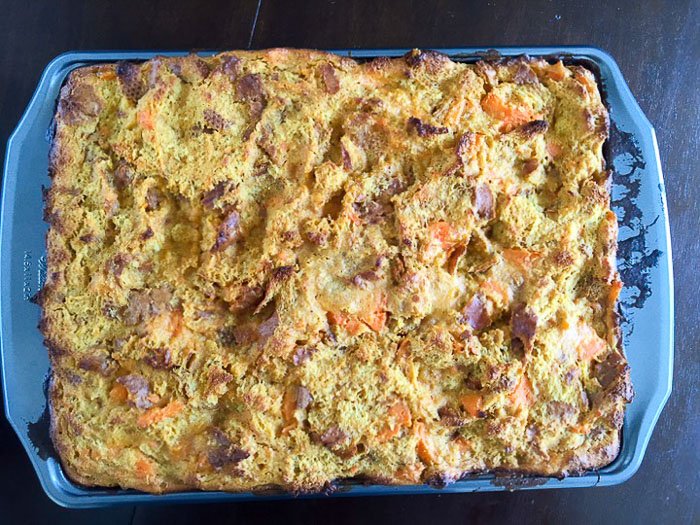 If you’re planning Thanksgiving dinner, make sure to pick up my Flawless Thanksgiving Guide. It will make your life much easier this time of year! 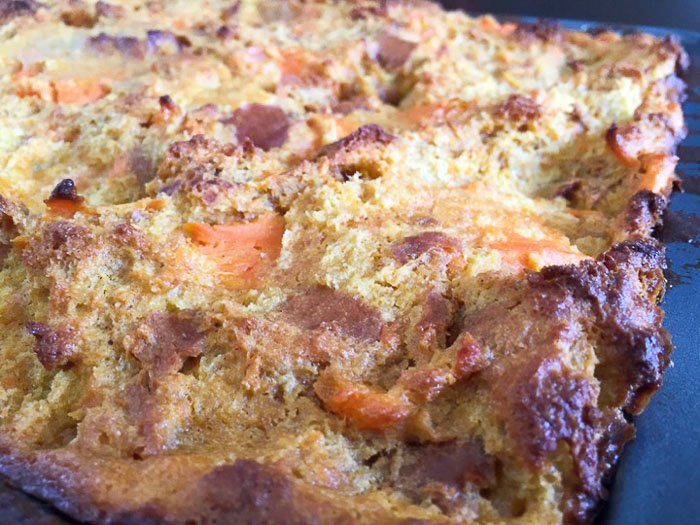 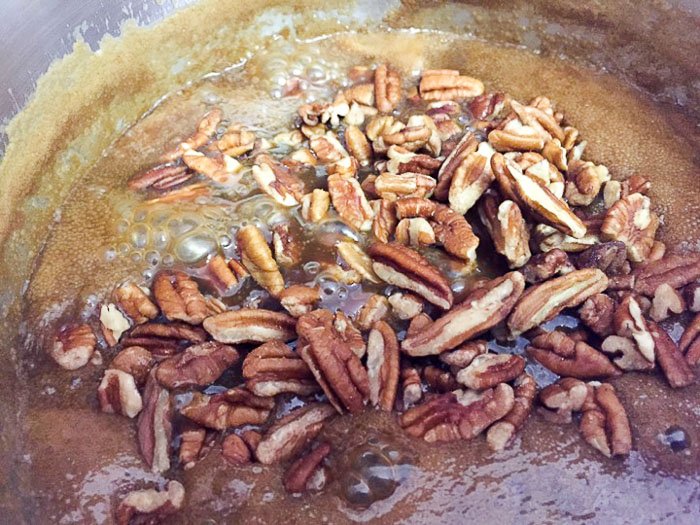 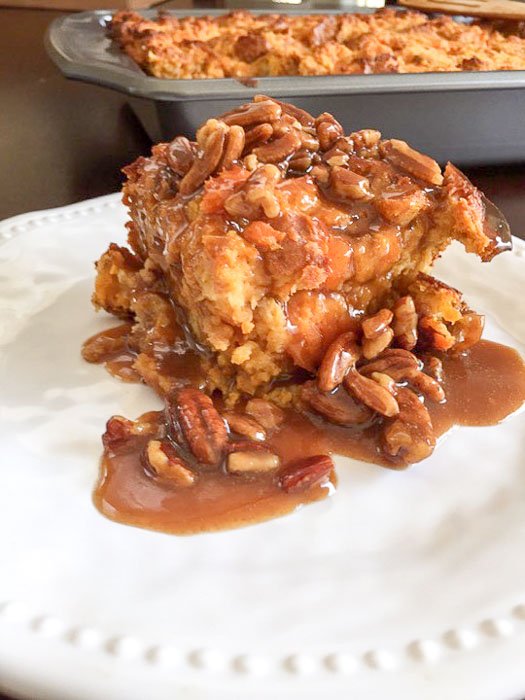 How to Freeze Bread Pudding

Wondering can you freeze bread pudding? You can! Here’s how to do it for the best results.

I hope you’ll try this sweet potato praline bread pudding at your next gathering. And sharing is caring so be sure to pin this recipe on Pinterest. Thanks for reading!

How to Perfectly Cook Chicken Breast