A couple of weeks ago, Houston hosted its inaugural Black Restaurant Week. As a black woman and a foodie, the prospect of this excited me. I love food [duh!] and supporting black-owned businesses. I am from the school of thought that while everyone’s contributions are important and the world has progressed in many aspects, people of color are not treated equally and the playing field is not quite level in a disappointingly great many aspects. Thus, events, programs, etc., that showcase our works and promote our interests separately from the majority are still very much necessary. From HBCUs to Black History (which is American history, by the way) Month, to positive representation in the media–all of these things and more are important in making the strides toward that post-racial society many assume was ushered in with President Obama’s election nearly eight years ago. The mainstream picture and narrative of our country is, unfortunately, inaccurate and not inclusive. Hopefully, this isn’t off-putting for y’all. Perhaps I’ll touch on my views about feminism another time. 🙂

Now let’s get into the food! This week-long event featured 20 black-owned restaurants and a series of food-centered programs, competitions, and networking sessions. I attended one such session called NOSH, which featured black-owned establishments outside of the brick and mortar realm. [Think caterers, food trucks, and the like.] This was held at the Ensemble Theater as a kind of prequel to the week and was comprised of a bar and three rooms full. of. food! 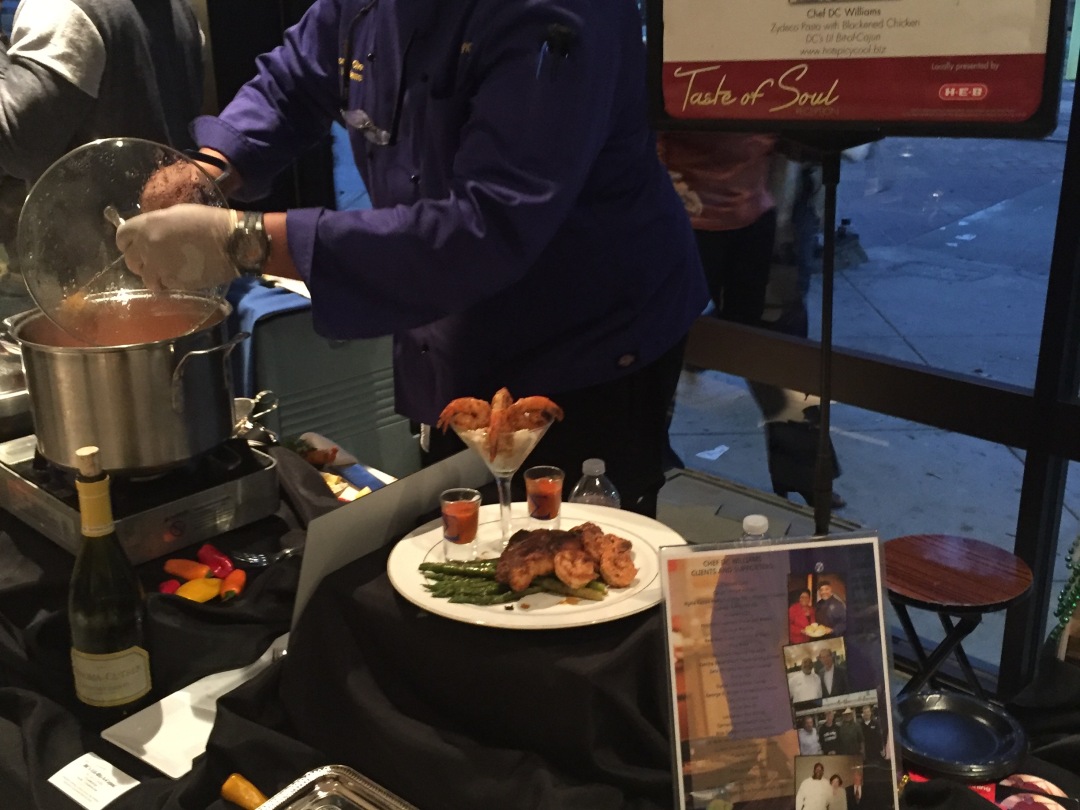 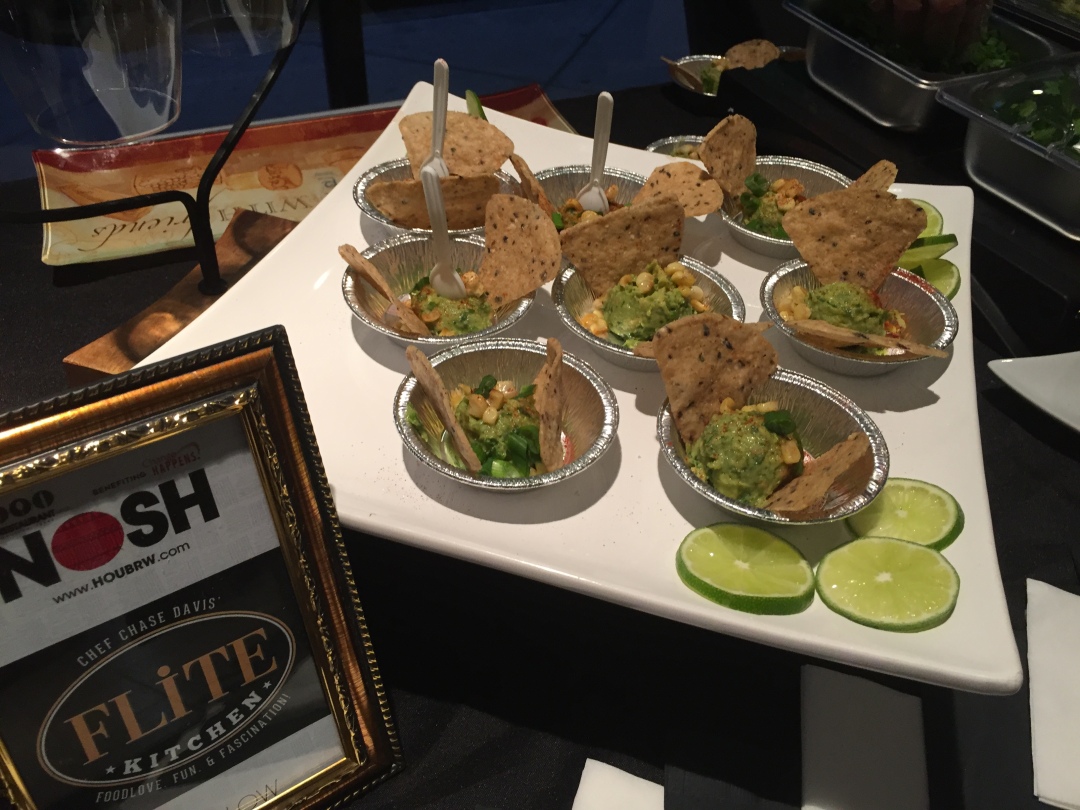 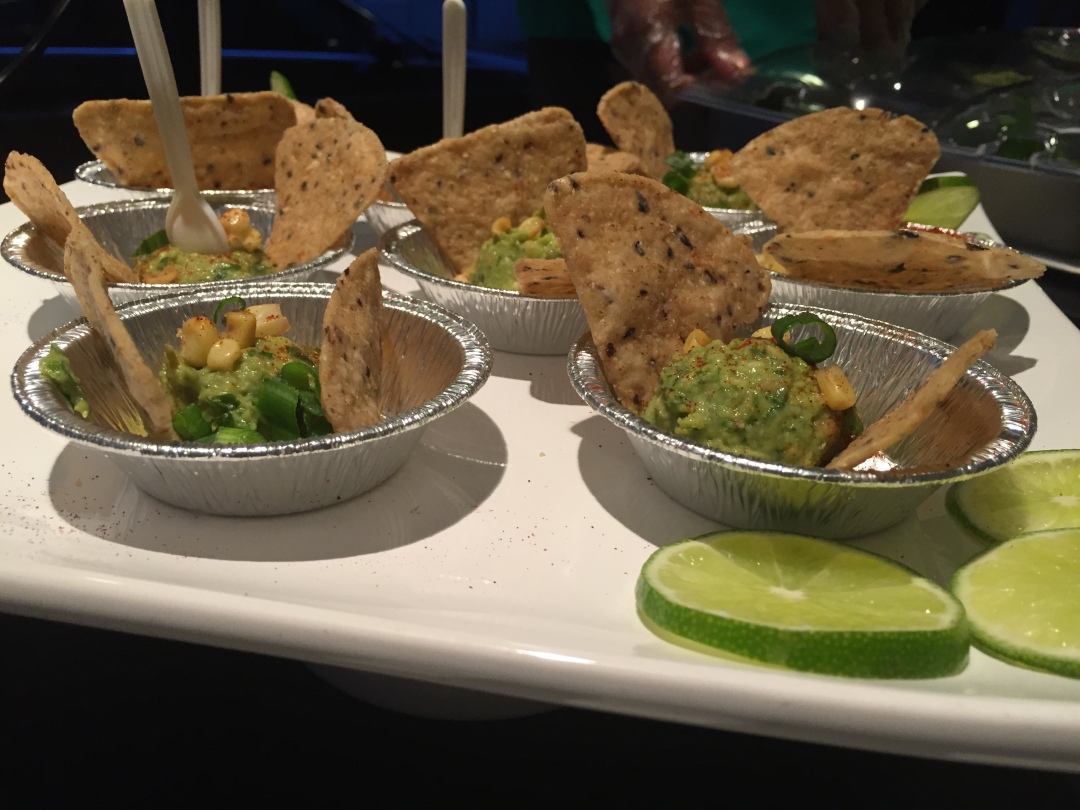 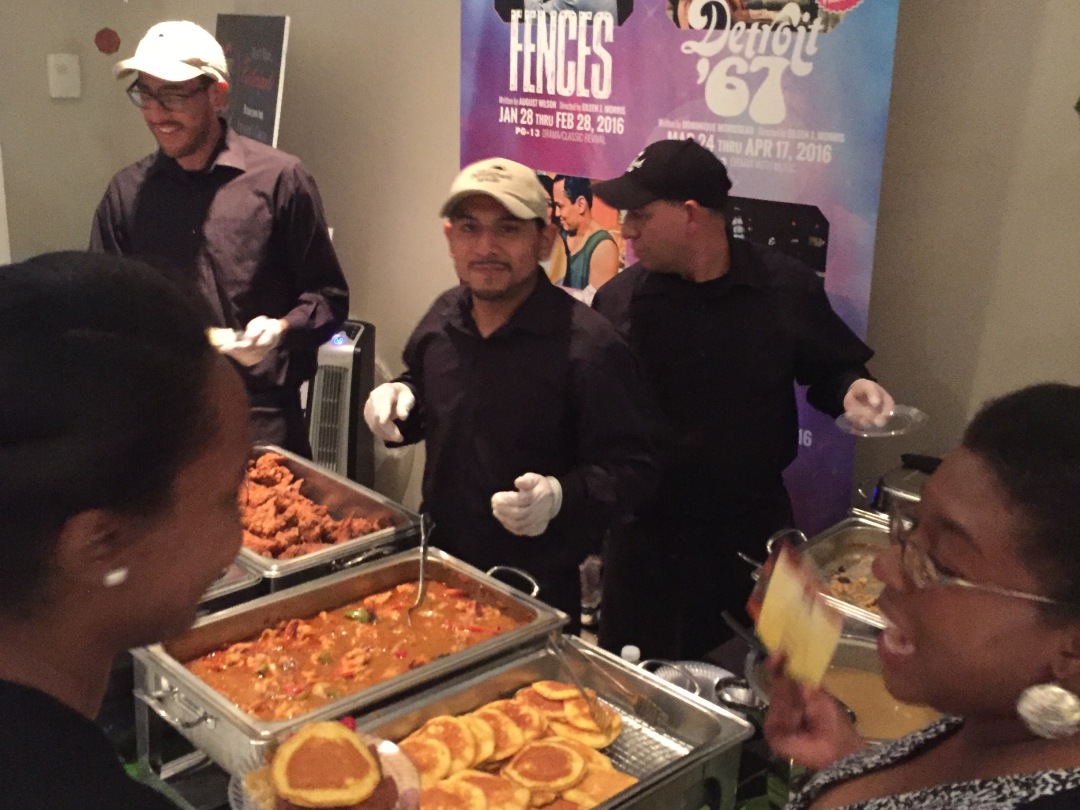 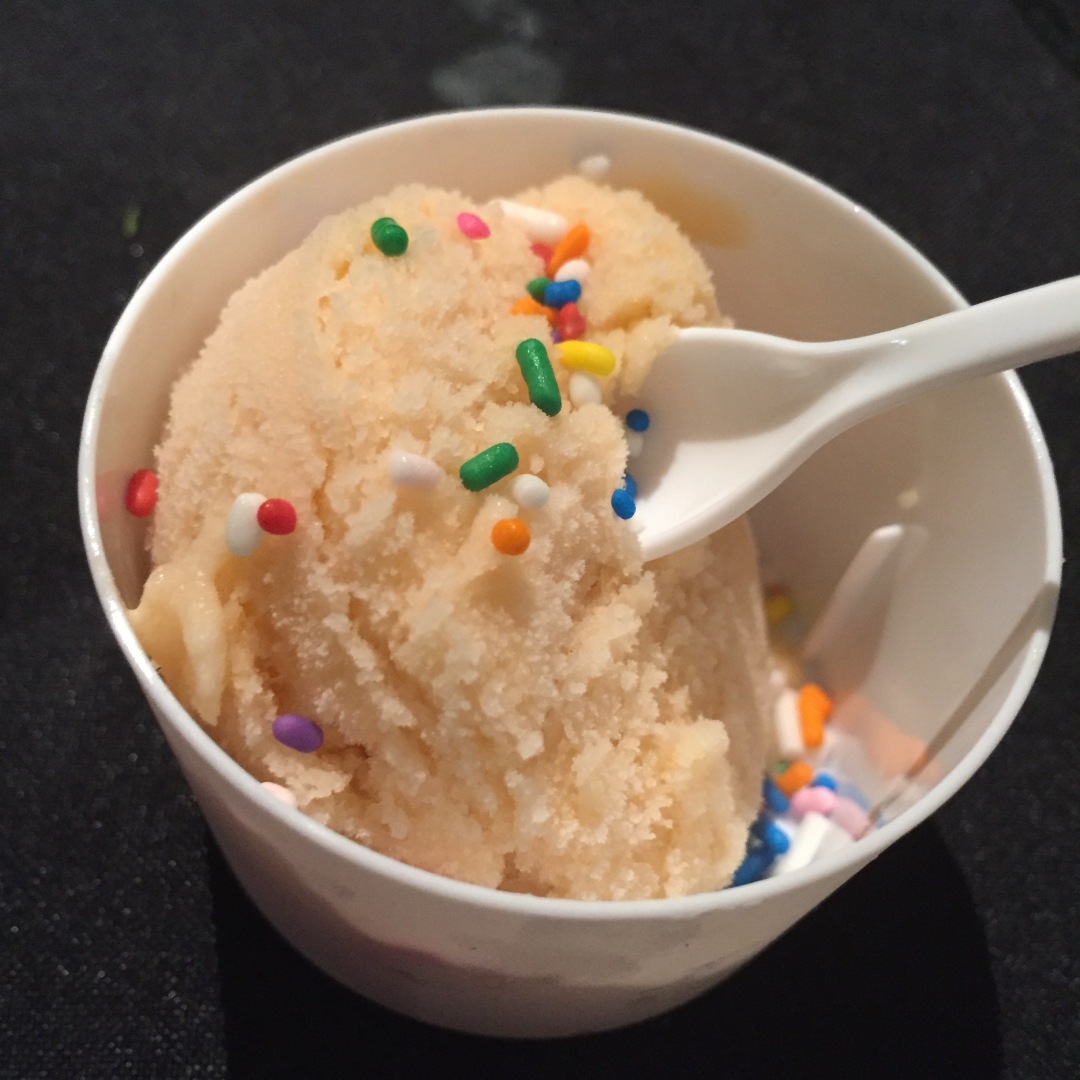 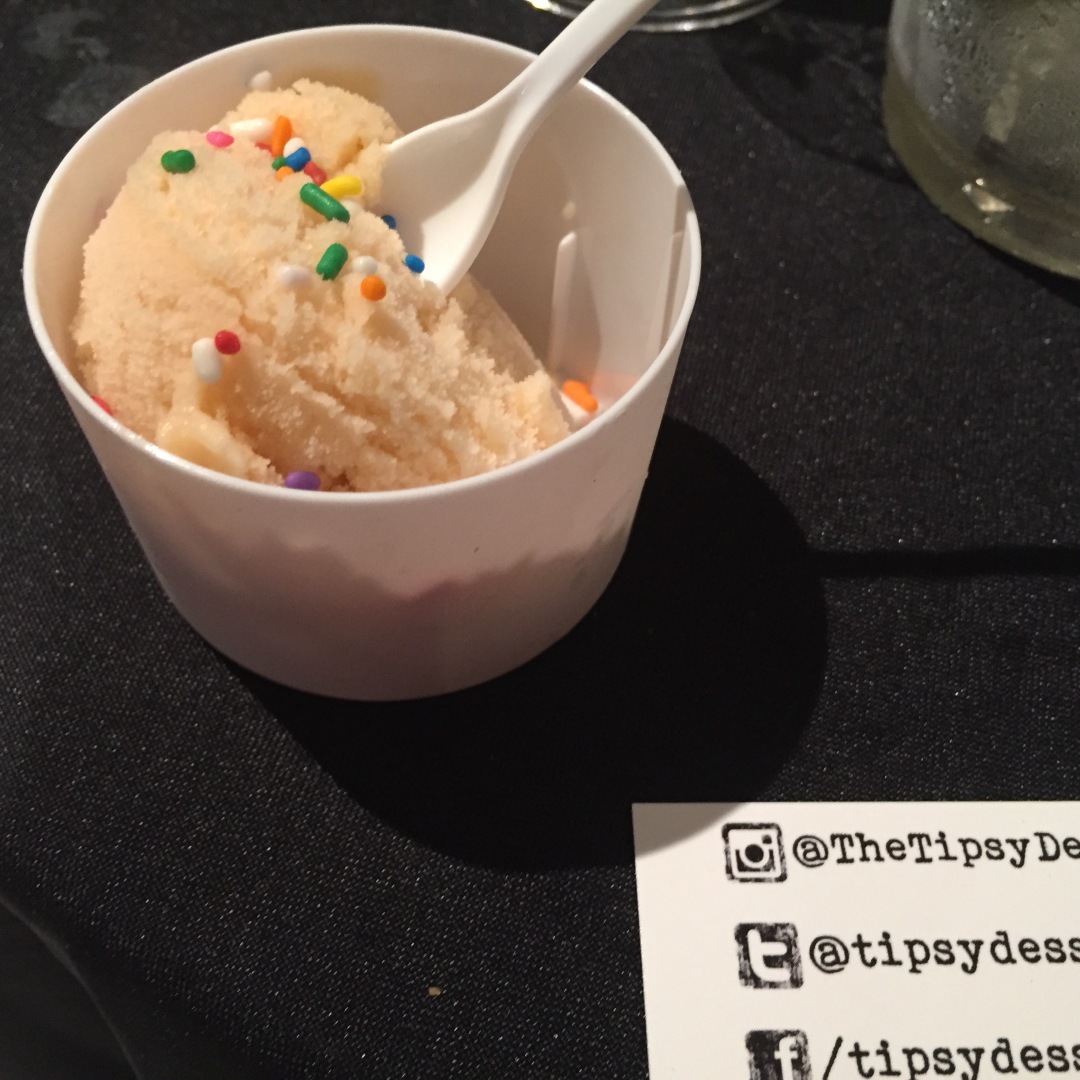 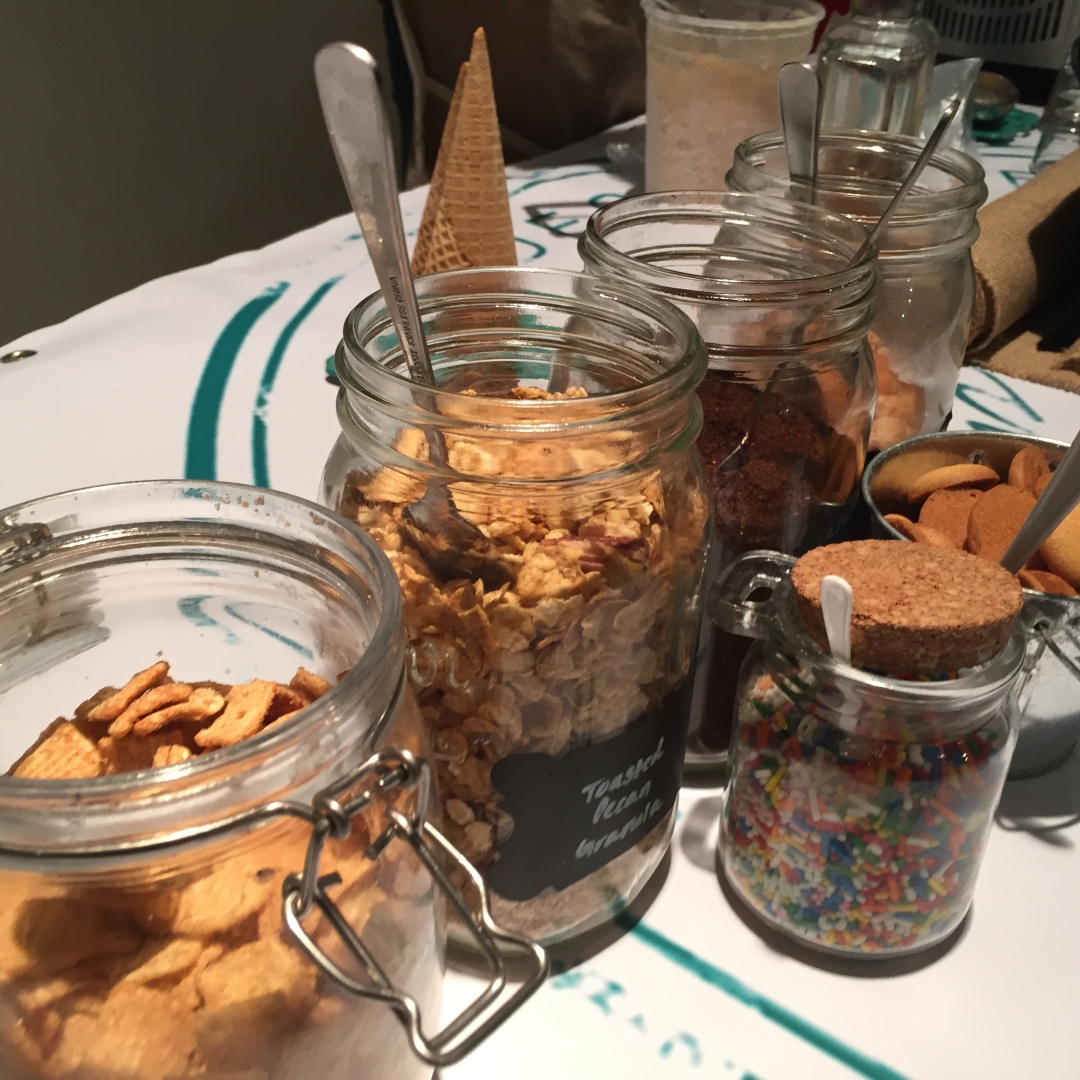 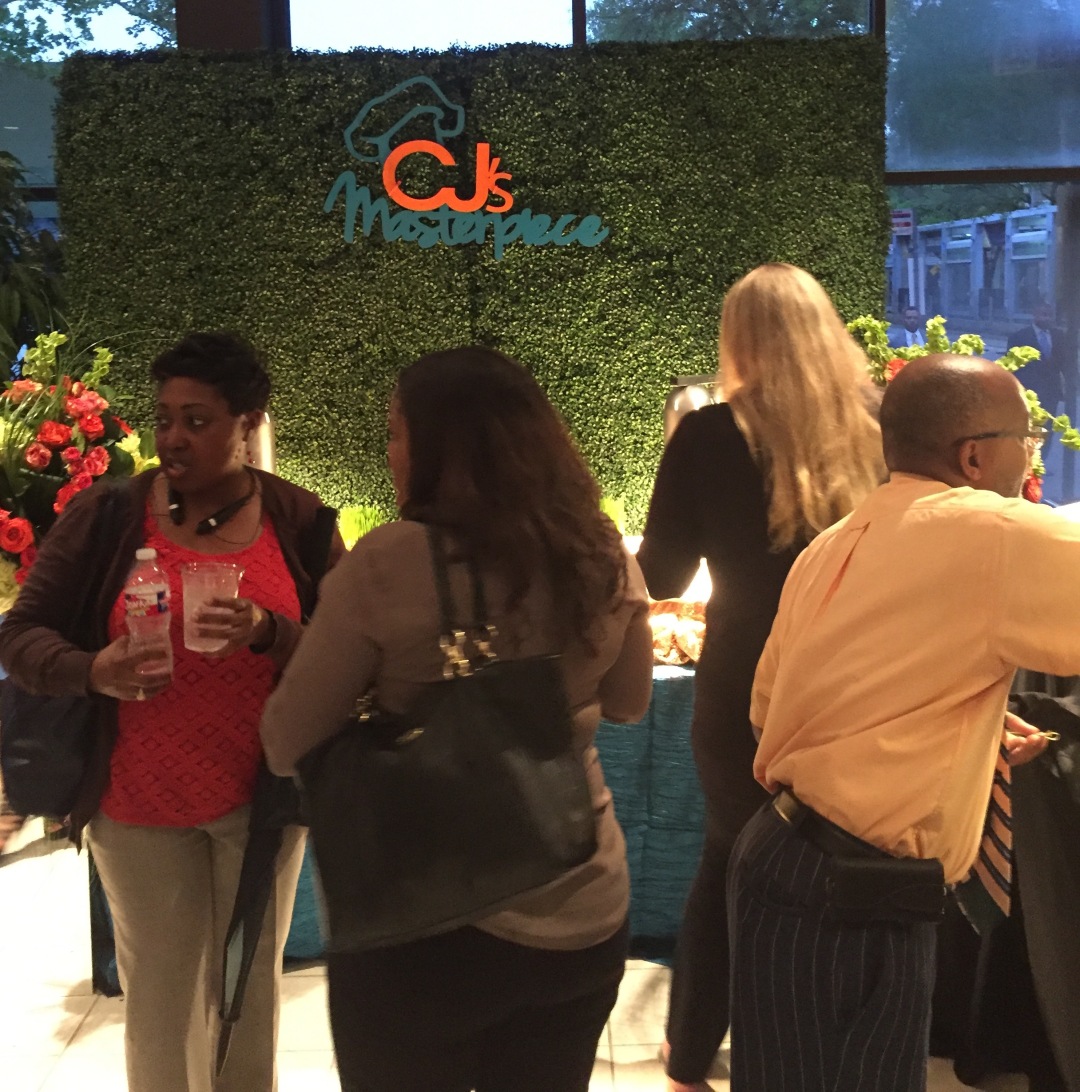 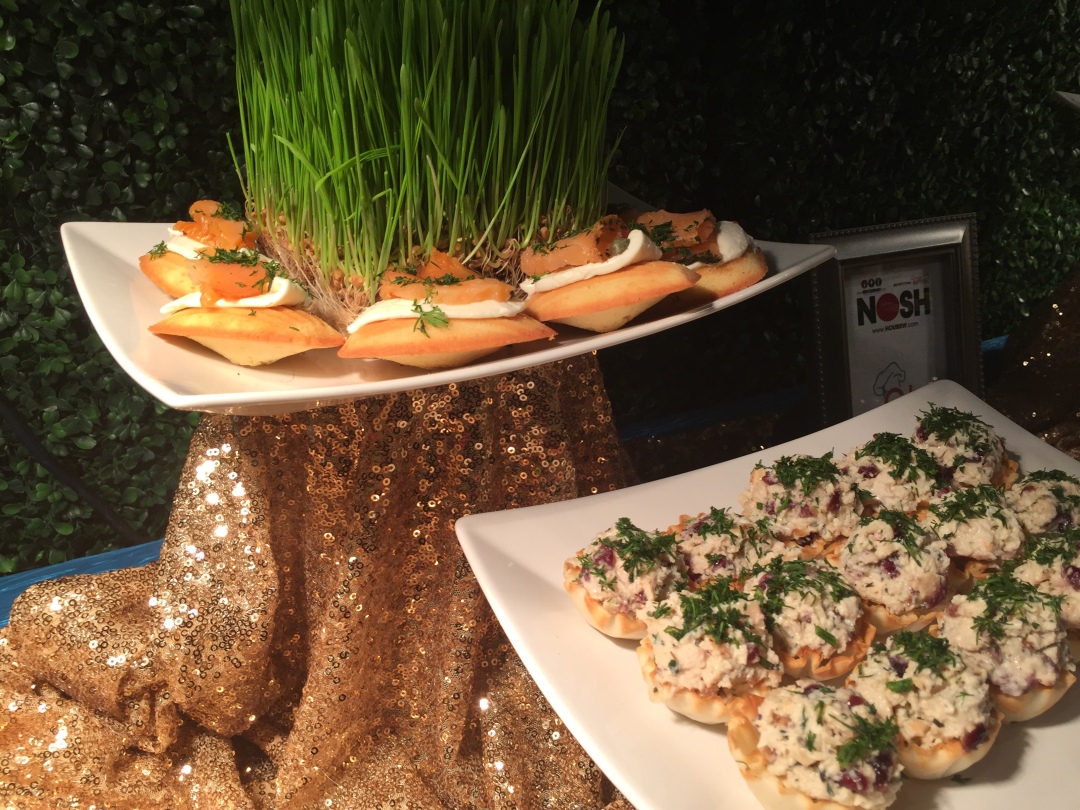 The salmon Madeline’s from CJ’s Masterpiece were unreal and unexpectedly delicious. 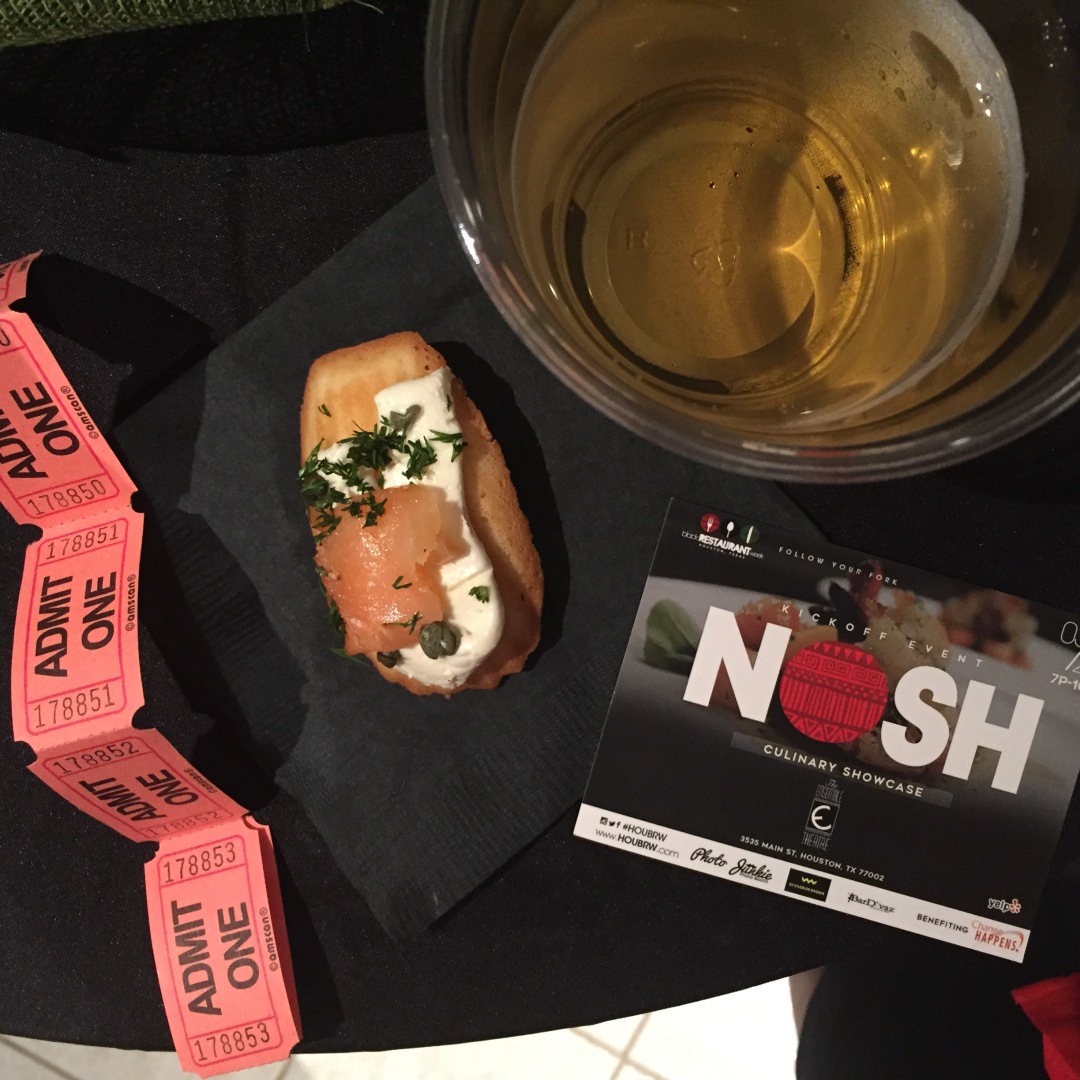 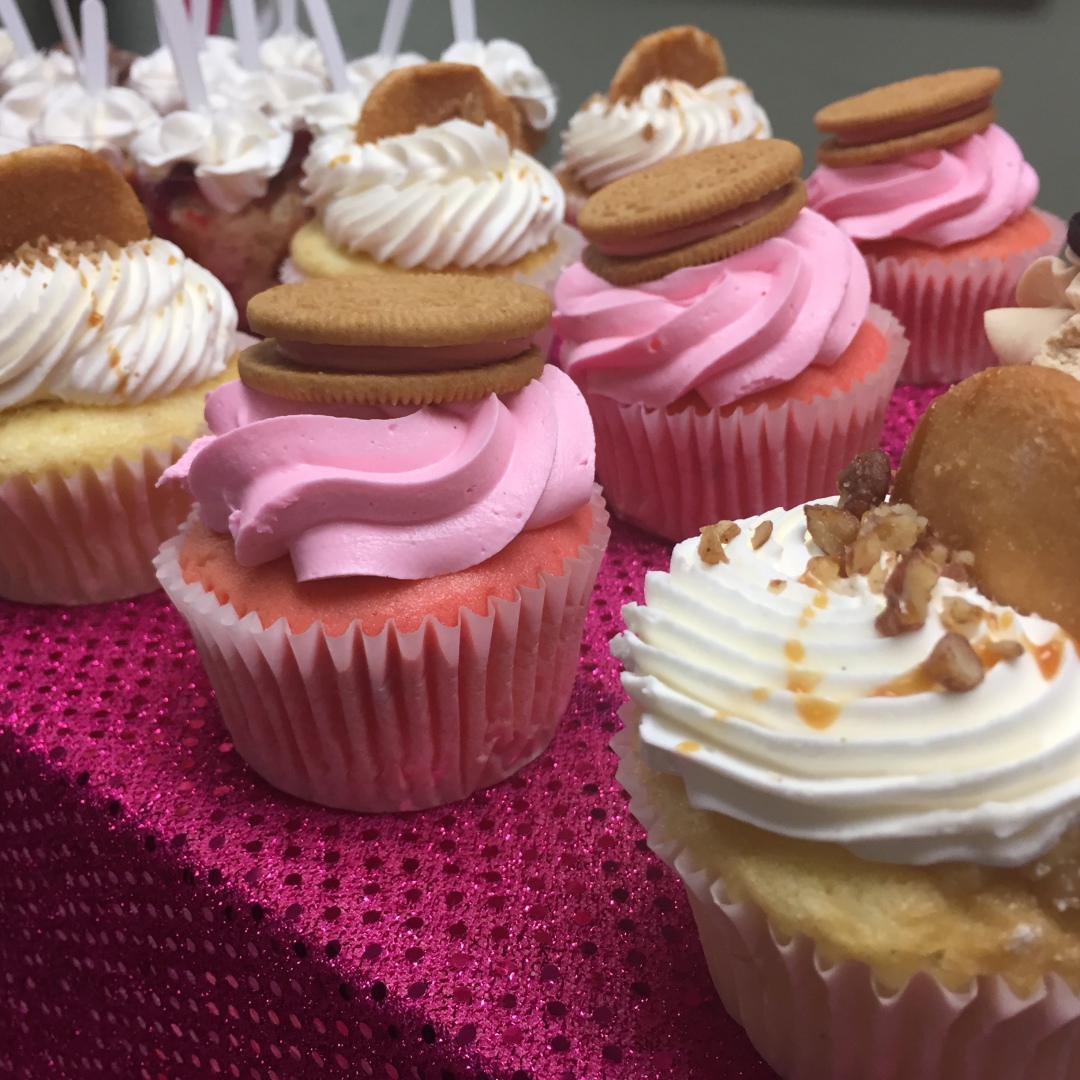 …and transcended beyond my love of banana-flavored things to actual bananas via Chef Yo’s incredible bananas foster from Nuksy’s Fine Catering. 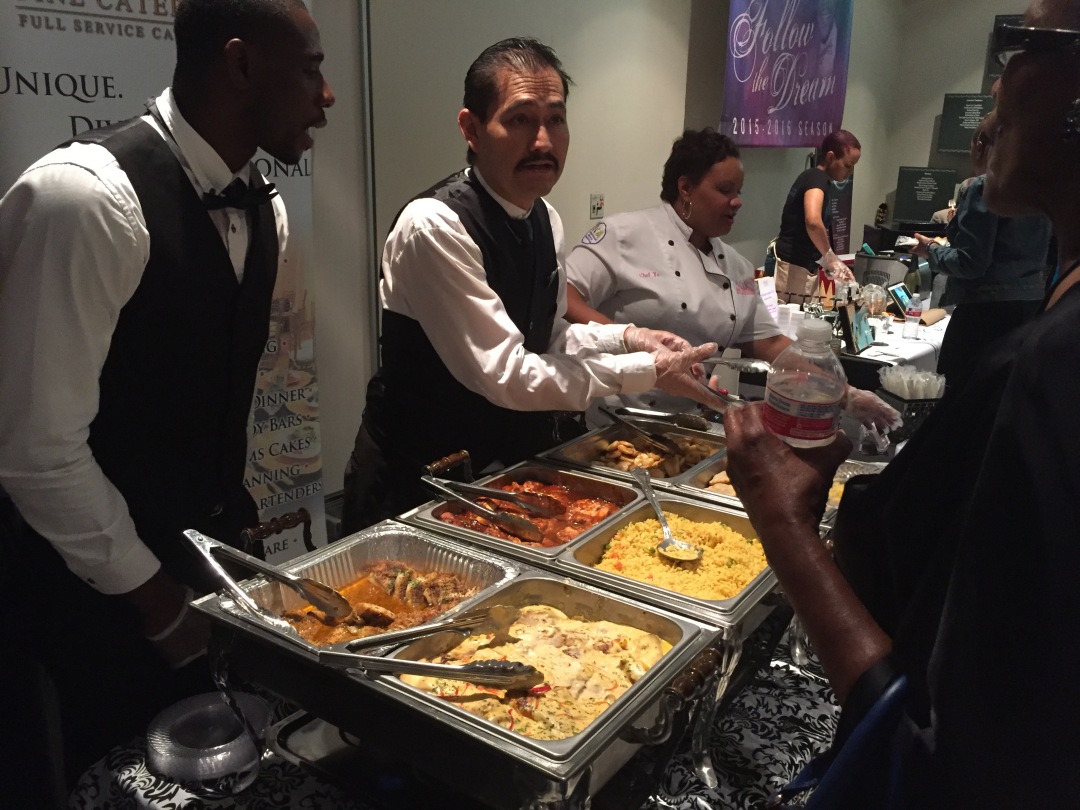 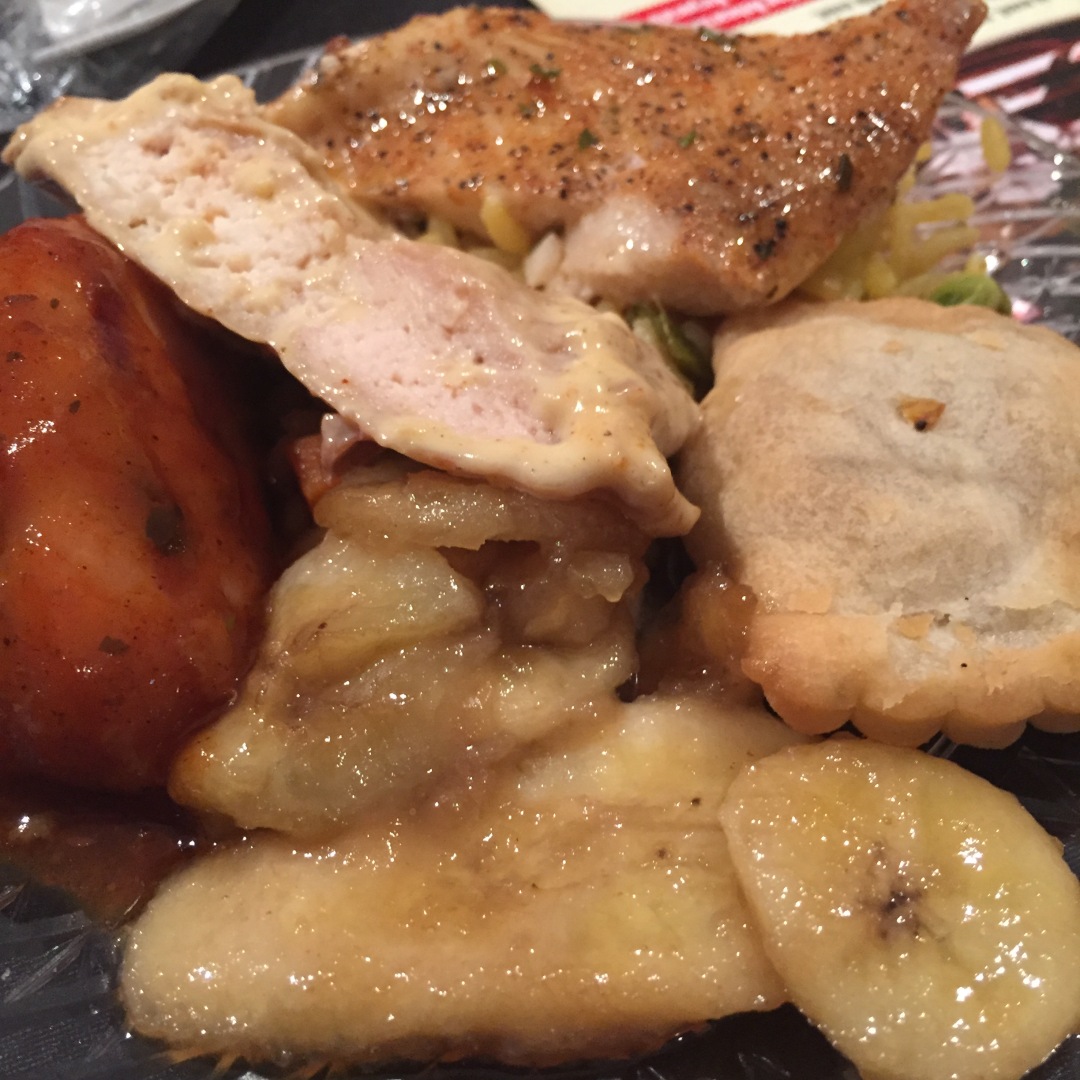 I hope this event returns to next year’s Black Restaurant Week and that all of y’all in Houston will consider attending. You will not regret it! 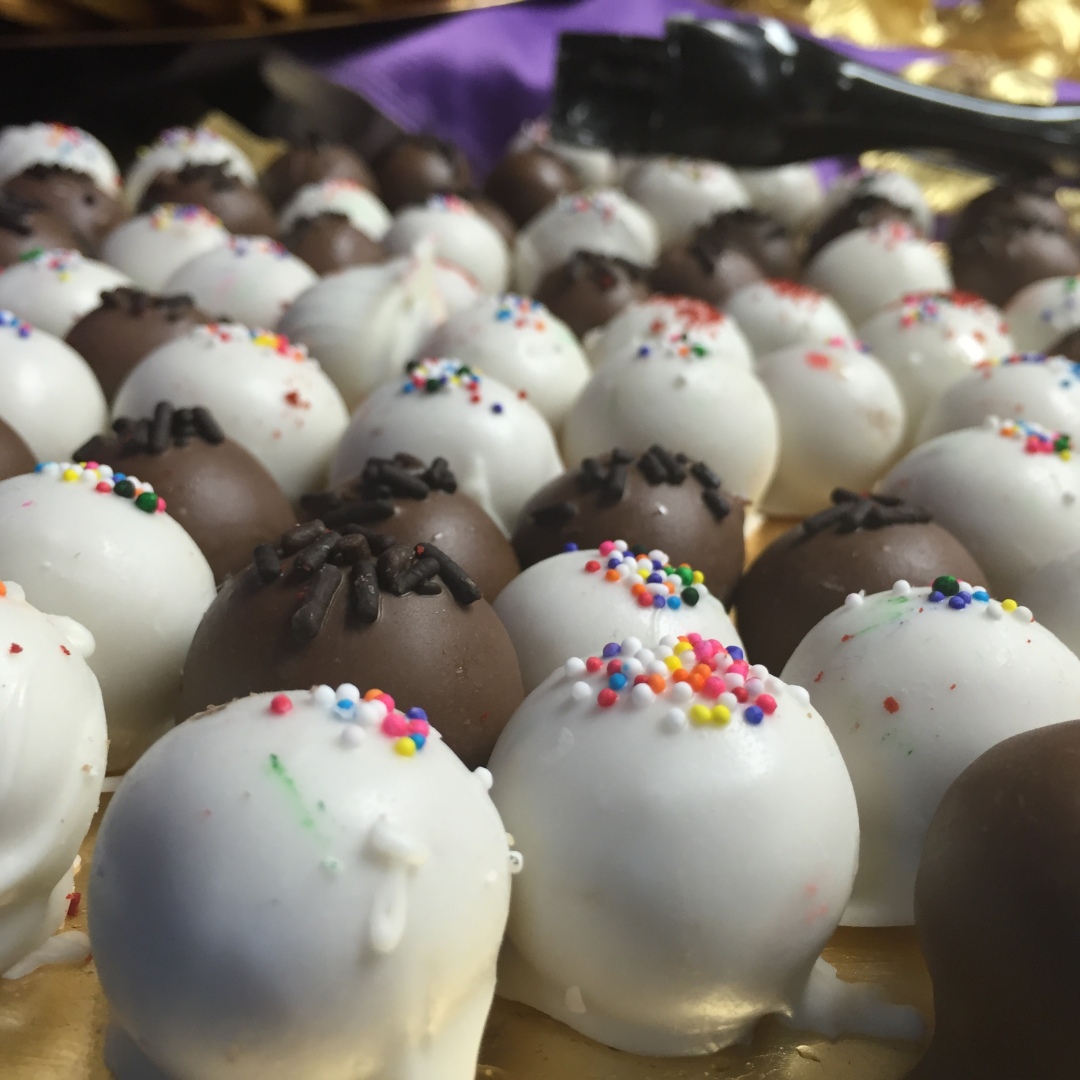 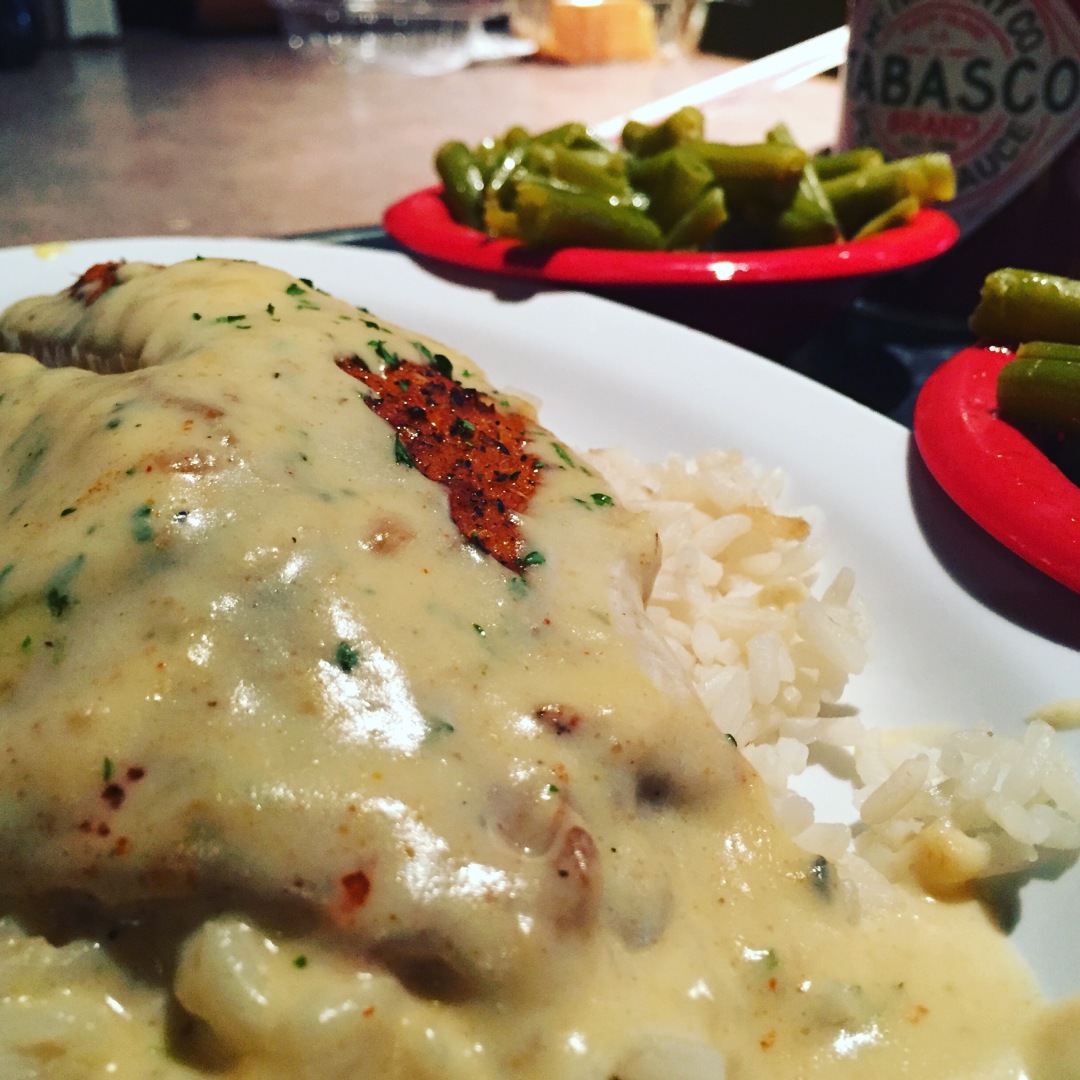 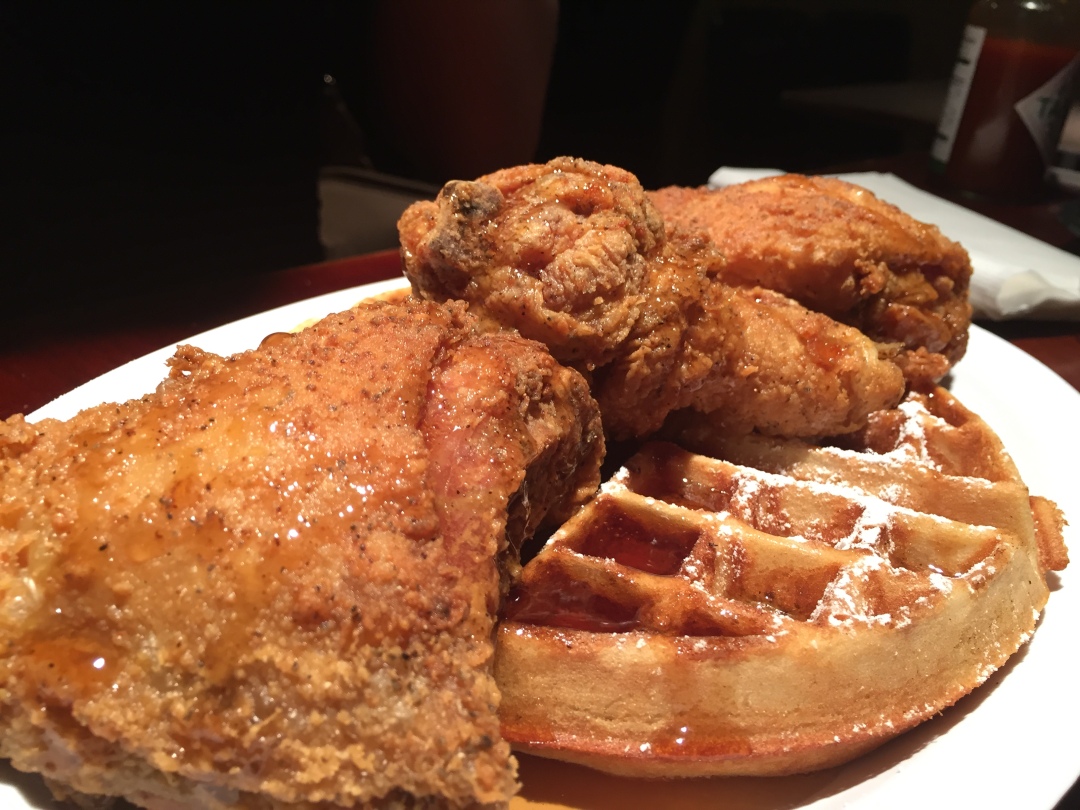 …and drinks along with a burger and the best fries ever at Scrappy Brown’s in Third Ward. The latter is highly recommended. 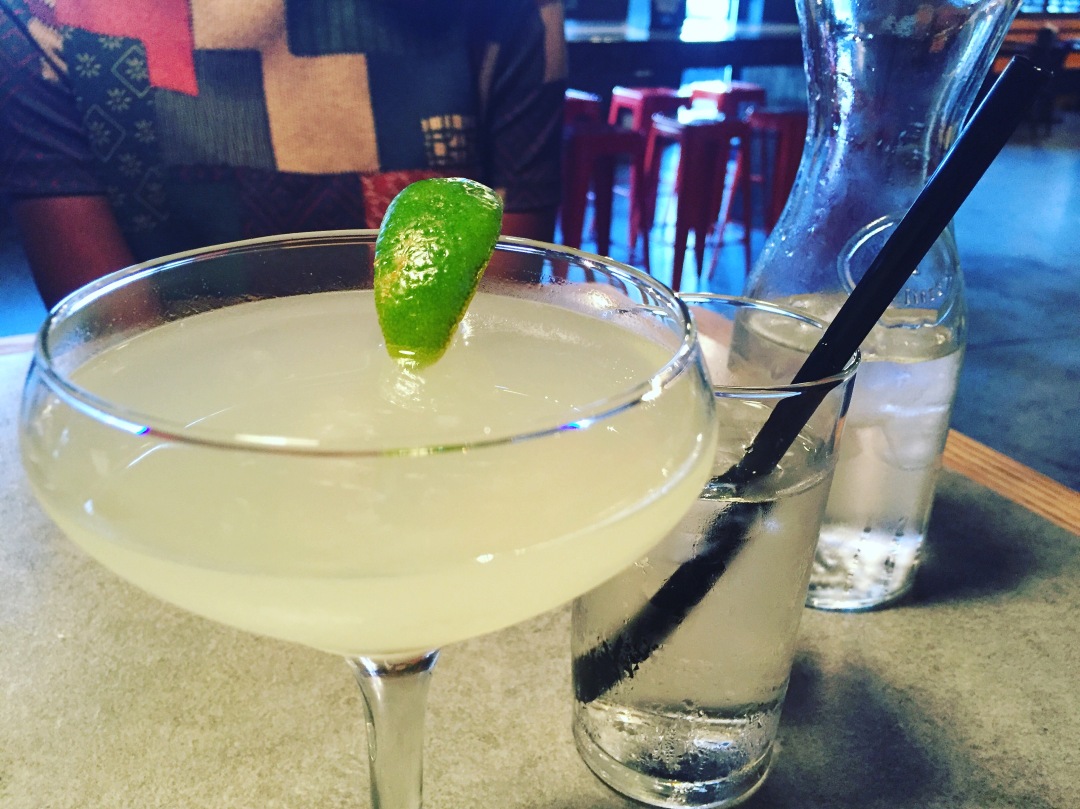 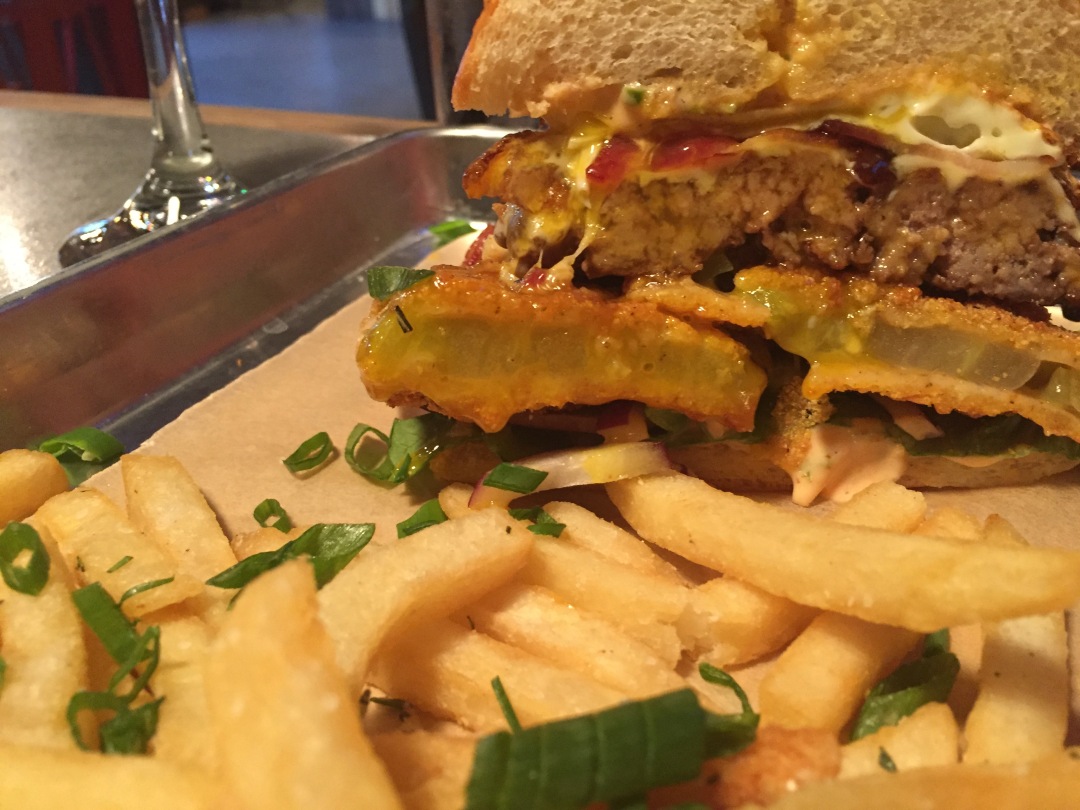 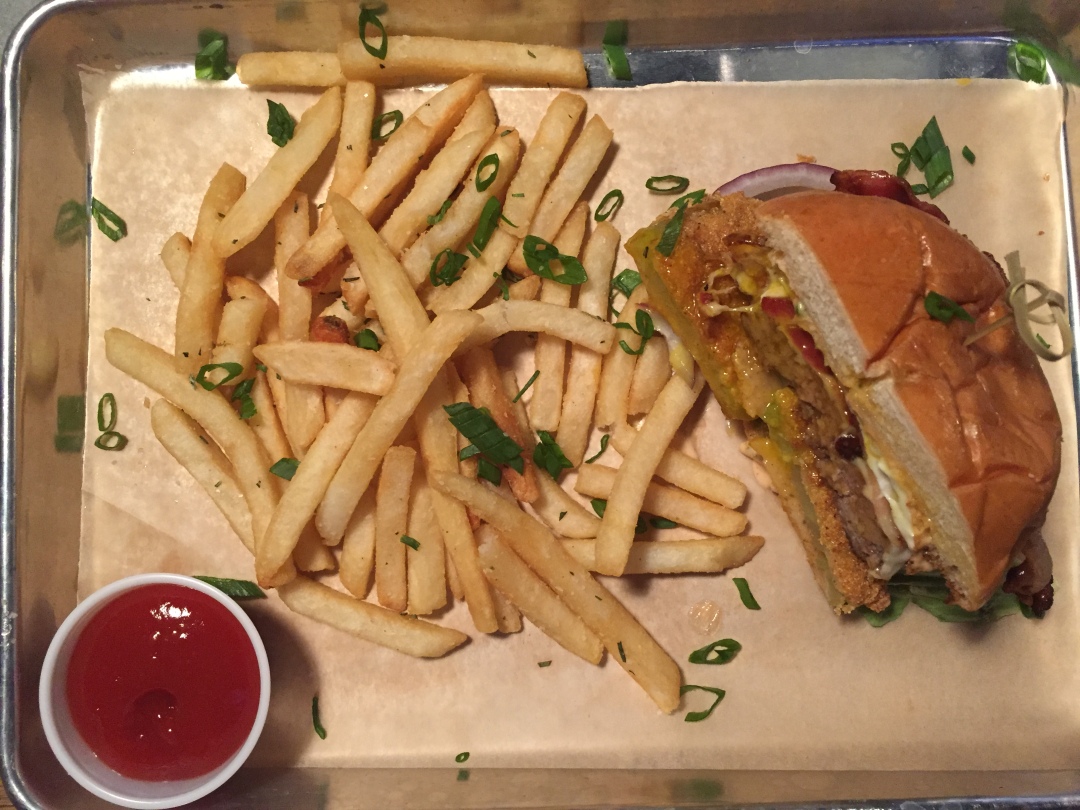 Please share your experiences at any of the Black Restaurant Week eateries in the comments below. Thanks for reading!

Where to Dine During Houston Black Restaurant Week

Girls Night Out at The Mad Potter