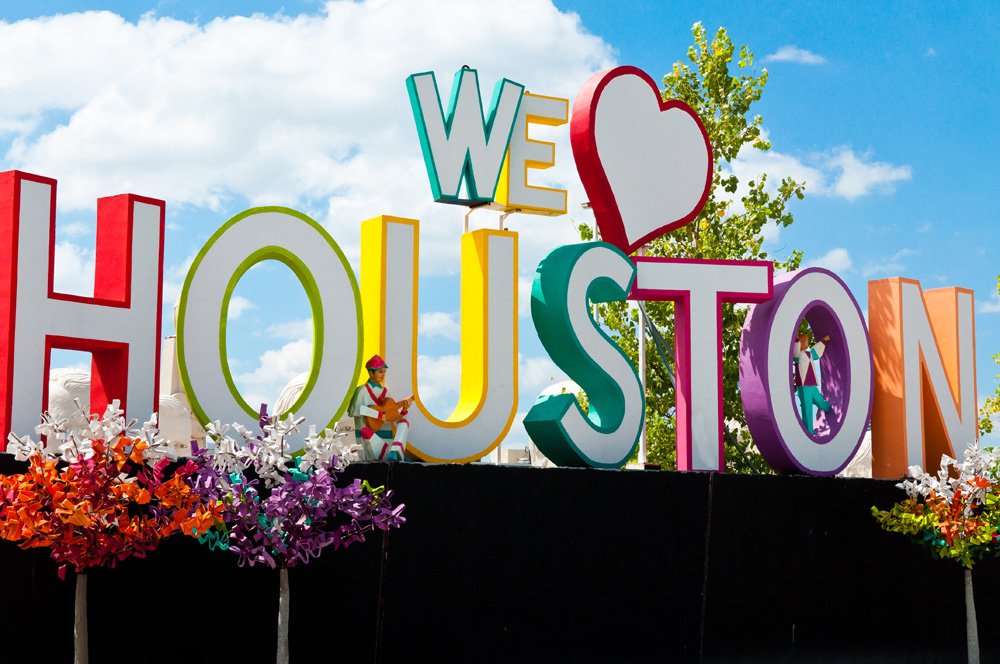 Being a native Houstonian is becoming rarer and rarer these days. When I tell people I was born and raised here, with short detours for college and grad school, they are often surprised. (I did a brief stint in Dallas but that’s neither here nor there.) I love my city and will gladly elaborate to anyone who will listen! There is just so much to see and do here. Since Super Bowl Weekend is around the corner, I thought I would share all of my favorites for any recent transplants or those of y’all planning to visit soon. So whether you’re visiting or new to town, consider these your Houston Have To-Dos!

In Houston, like many other big cities in the South, you get the best of both worlds. There is no shortage of urban amenities and the simple life is just a stone’s throw away. Folks raised in places like Houston, Dallas, and New Orleans, are somewhere smack-dab in the middle of country bumpkin and city slicker. We were raised to say “Yes, ma’am/sir.” We had Go-Western days in grade school. We probably have cowboy boots in our closets. But right next to those boots might be a cute pair of designer pumps. We would just as soon go to a spoken word night as a hoe-down. And we’re probably saying “Yes, ma’am.” to another round of Rosé! It’s a good mix that feels like home to me. Additionally, we’ve got all the Southern hospitality you could want, the best Tex-Mex, and pockets of culture all throughout the city and surrounding areas. If all that wasn’t enough, I just have one word for you: Beyoncé. *drops mic* If you’re going to be in town, some of these things should definitely be on your list. Below are direct links to my favorite local spots and I’ve also written about several of them here on the blog. If you want my recommendations on what to order at each place, check out the Houston Living page.

Where to Eat in Houston

Places to See in Houston

Things to Do in Houston

If you have questions about anything not mentioned here, don’t hesitate to ask me! Thanks for reading!

Dodo (Fried Plantain) + How to Pick the Perfect Plantain

Podcasts You Need Based on the 7 Favorable Partners

11 Replies to “Houston Have To-Dos”